SEEING A PATTERN IN DOHA

Spring saw Will Sandy, Creative Director of The Edible Bus Stop head out to the Middle East, as one of the 10 UK participants selected for the British Council initiated Unlimited Doha Design Prize, 2016.

‘As the only Landscape Architect selected from 20 Architects and Designers (10 from the UK & 10 from the Gulf) this opportunity afforded me the chance to take my experience and design practice to a Middle Eastern platform. An unlikely location for a design led urban food growing studio, you may think, a view I shared, and one that would be proved wrong.

With this year’s theme ‘The Open City’, focus was on mobility within the parameters of the built city. Designers were tasked with improving the experience of movement for all who live in or use Doha’s facilities. Candidates were divided into competing teams, to provide a dual perspective on analysis. My team included participants from Saudi Arabia, Bahrain and Copenhagen.

The trip was fast paced and immersive. On day one, teams were sent out on the streets to Al Jadeeda and Old Al Ghanem districts, the ‘downtown’ sector, of Doha, exploring its heritage, and analysing its’ built environment. This is not the steel and glass high-rise area of West Bay, commonly associated with Qatar. This neighbourhood comprises mainly of low rise, tight knit streets inhabited on the whole by migrant workers, with a smattering of Qatari families; a stark juxtaposition of old against new.

Doha is a city in a state of flux. How can you design for something not yet predetermined? The nearby new Msheireb development gave an insight to the potential future of Al Jadeeda and Old Al Ghanem. Former inhabitants were relocated and the existing fabric was raised to the ground, to be replaced by a brand new development that interprets traditional patterns and local scales to create a fresh environment. Whilst Msheireb provides an interesting take on downtown Doha living, it is yet to be seen how it will relate to the rest of the City; being the first quarter to be redesigned.

Surprisingly, food grows across both the existing areas and the new development, with an abundance of herbs and fruits, whether planned, community led, or naturally seeding. Conversely, air conditioning units that populate the walls of the city provide an unlikely location and water source for the tenacious plants and trees sprouting at their base and are quickly appropriated and formalised into planters by the community. My team took inspiration from this, as we saw potential for building up the city as a kit of components. The basis of our proposal put forward was formulated from this. Doha 1-2-3-4 – A design Idiom for Doha.

By using the urban topography of the city to define its space, a 4-step navigational toolkit is created to ‘plug in’ to any environment. The wayfarer embarks from given points of entry / departure on a sensory journey of the spatial elements of the city. The journey is broken into manageable units facilitated by clear signage, lighting, adequate shade and green hubs allowing relaxation, reflection and social exchange. As the city expands, new links are integrated like a jigsaw puzzle. A sustainable network in a rapidly expanding environment such as Qatar is vital to preserve the culture, art and sense of community. With the City evolving quickly in time for the Qatari World Cup in 2022 and the wider Qatar National Vision 2030, it was felt that a set of guidelines would be useful, to ensure a holistic approach to Doha’s design future was found. These would ensure that the work of the consultants working with the Supreme Committee and wider developments across the country, were built upon.

In this sense, all built environments have the same points of reference. As a designer, the Qatar experience took me out of my comfort zone, however, reinforced my belief that participatory design can evoke a public sense of ownership, if planners and designers take this on board’. 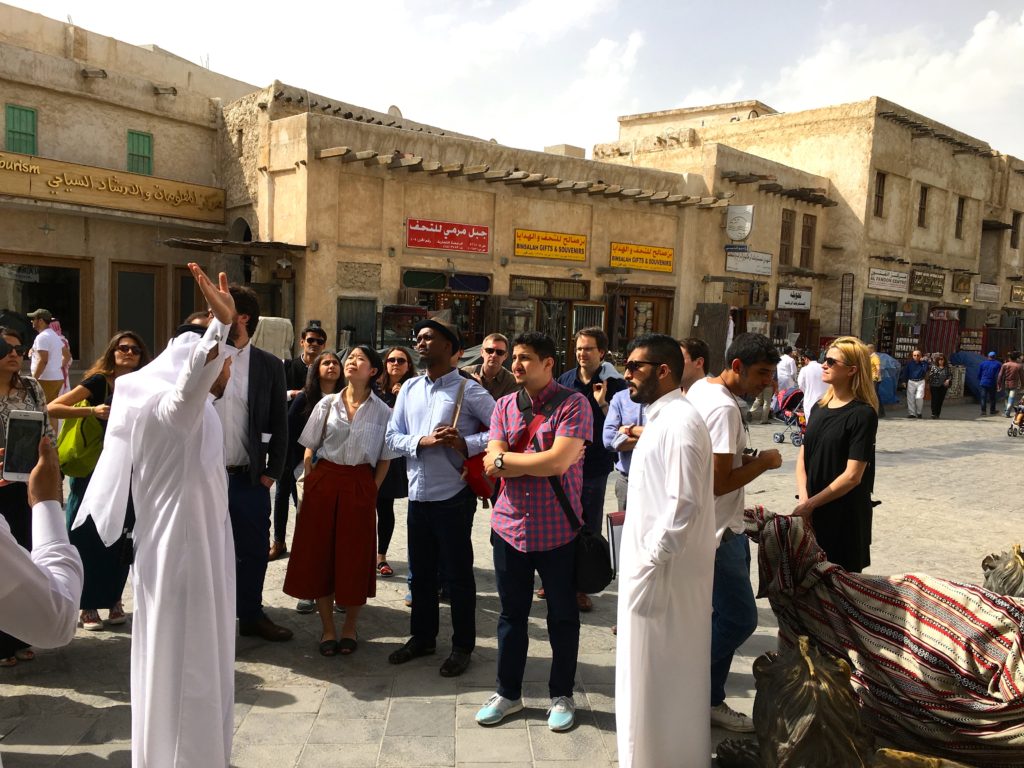 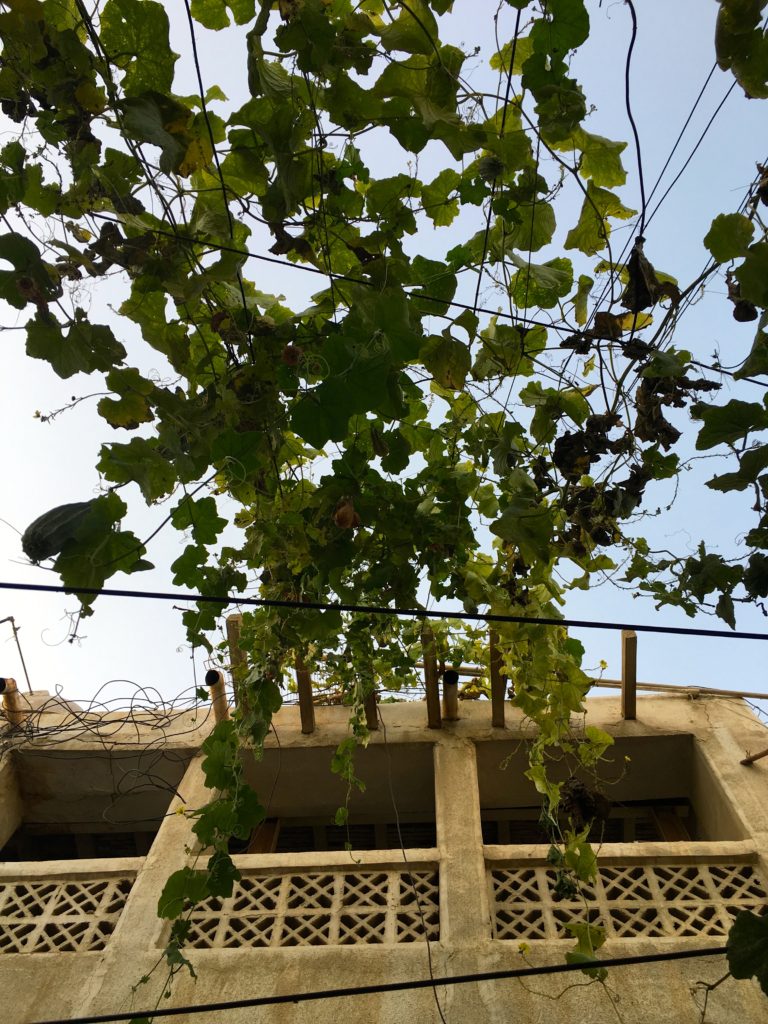 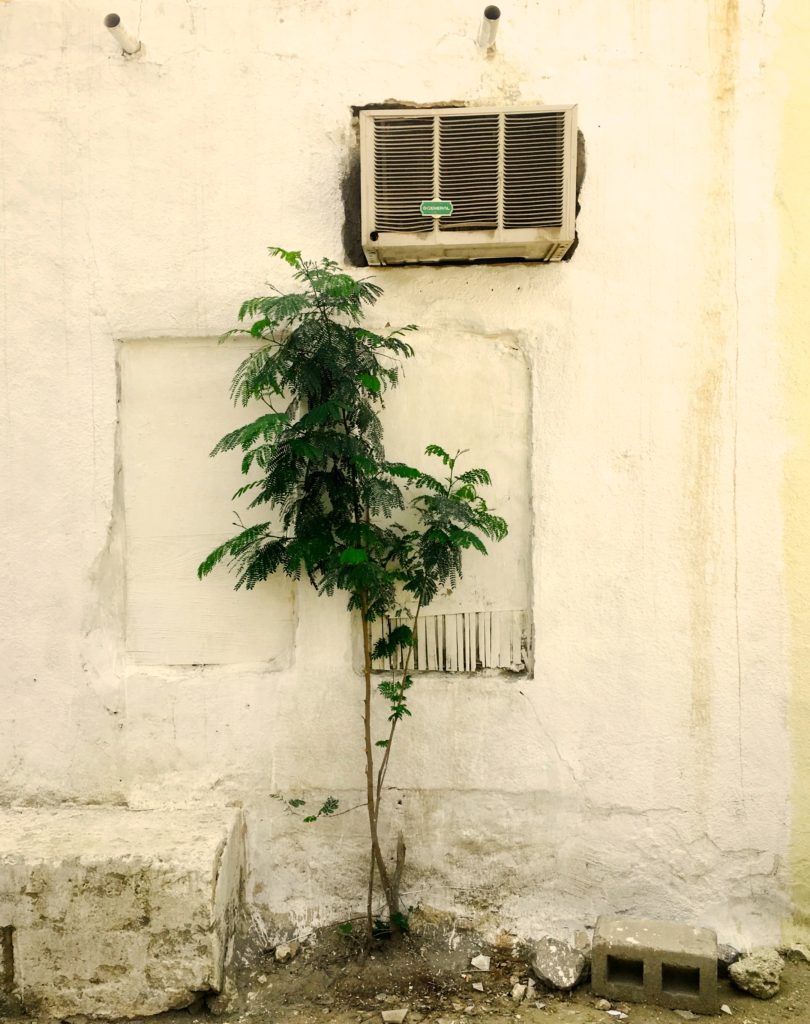 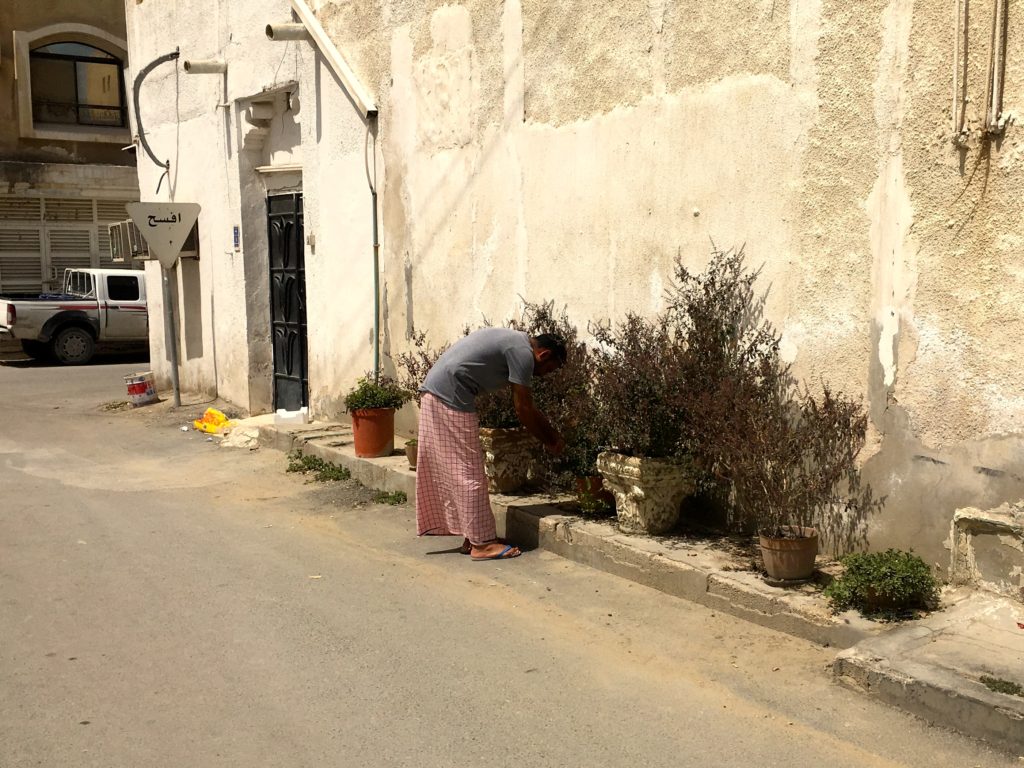 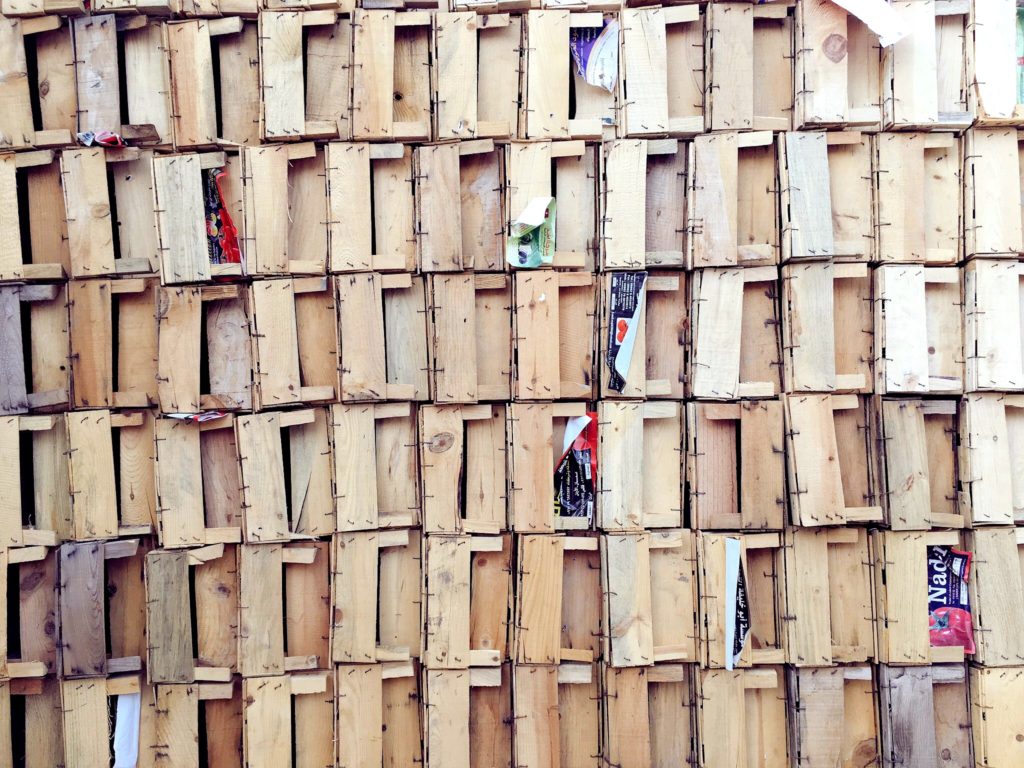 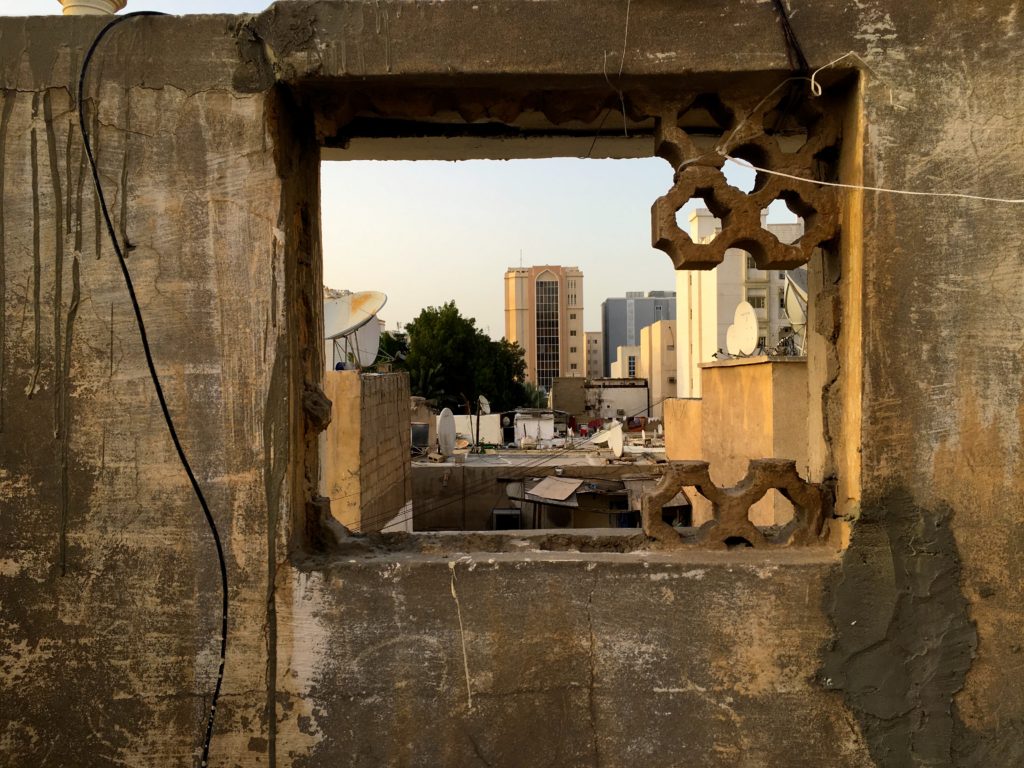 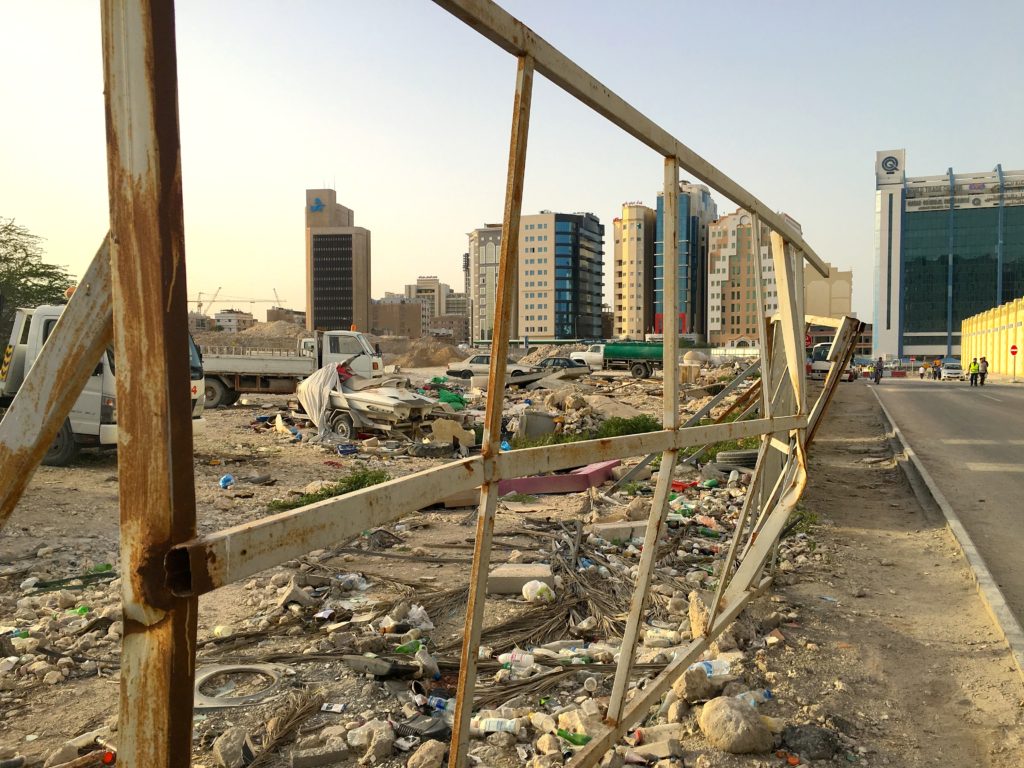 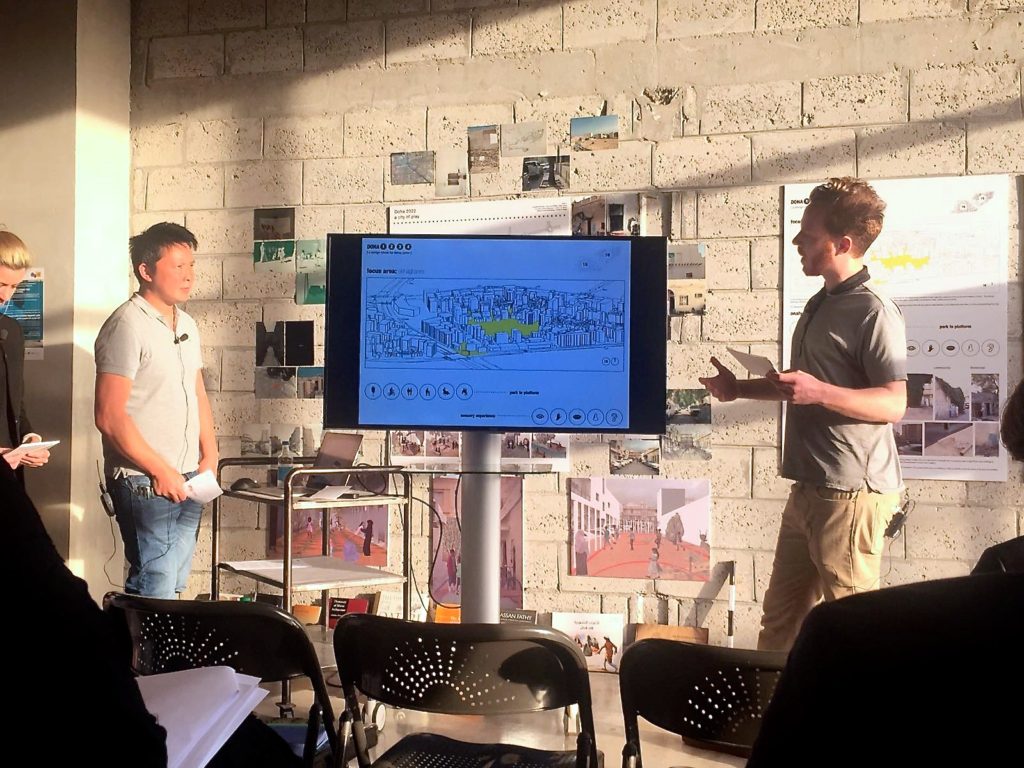 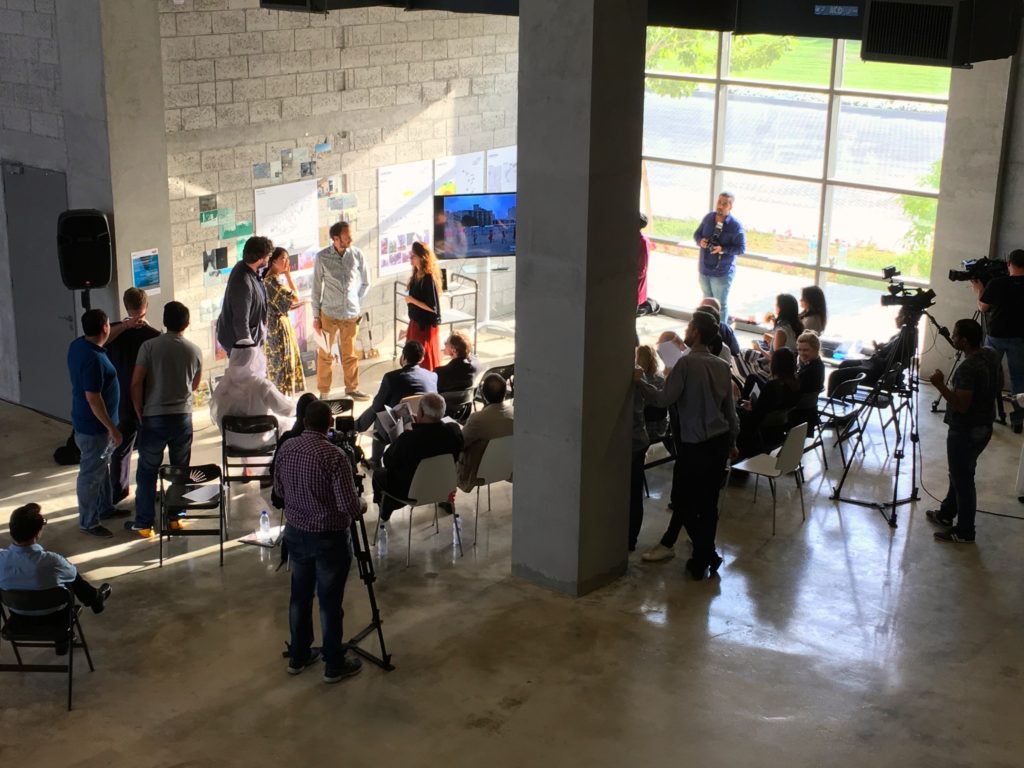 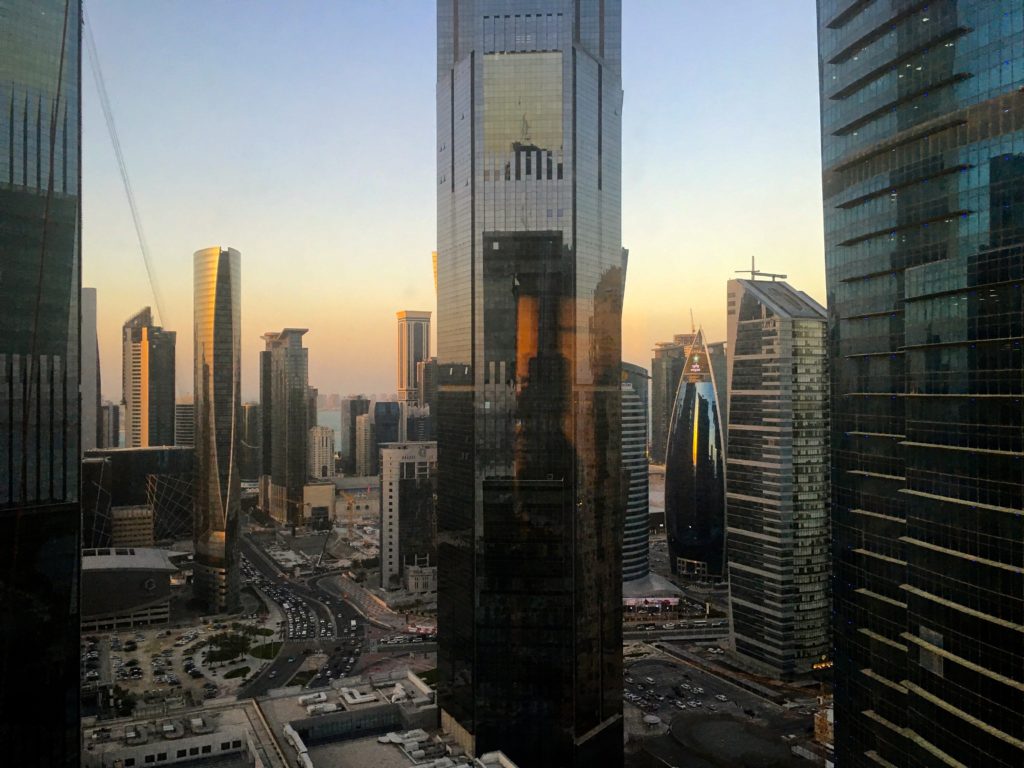 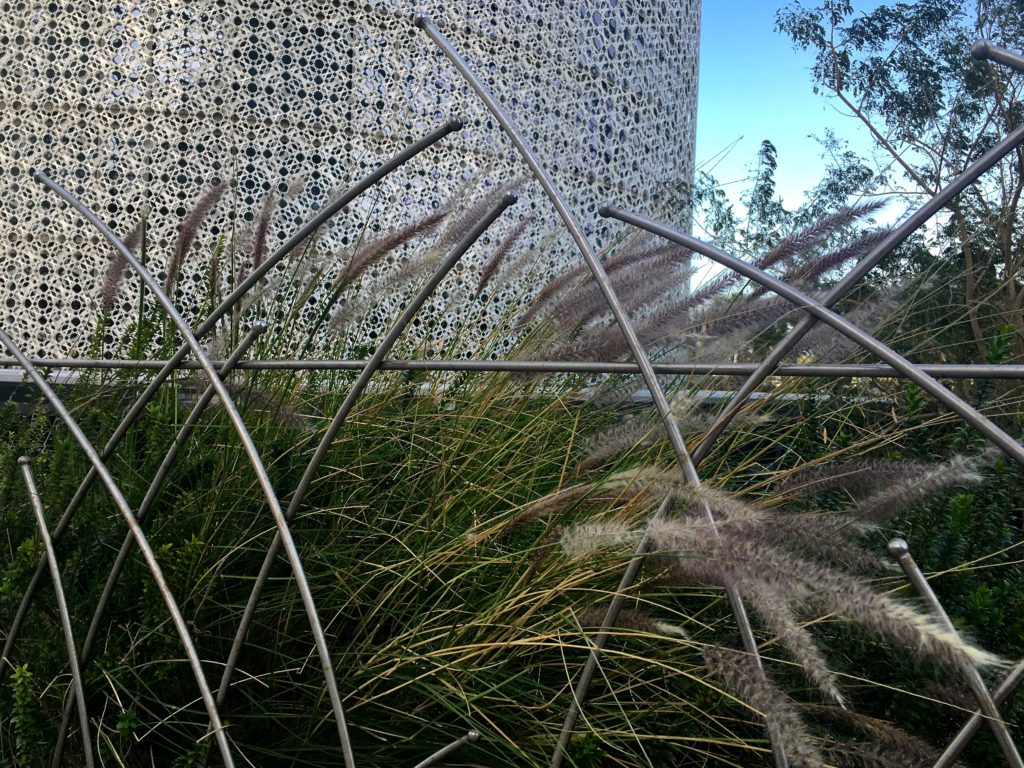